The World Snooker Federation (WSF), in association with the Australian Billiards and Snooker Council (ABSC), has today announced that the 2023 WSF Championships will be held at in Sydney, Australia.

The Championships will run from 31 January – 11 February and will include two prestigious open tournaments each carrying a World Snooker Tour card for the winner. 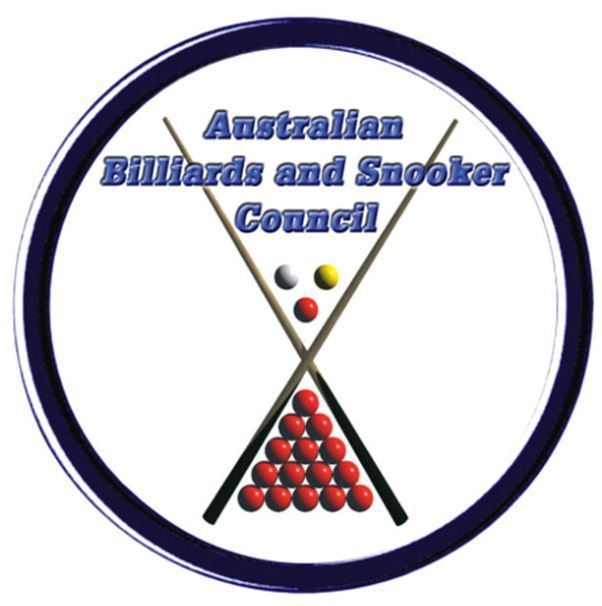 Organised by the WSF, working in partnership with snooker’s world governing body the WPBSA, and the ABSC, the fourth staging of the Championships will be held at the Mt Pritchard District and Community Club, known as ‘Mounties’ in the western suburbs of Sydney, Australia.

As in 2022, the event will include the WSF Championship (4-11 February 2023), previously won by Luo Honghao, Ashley Hugill and most recently, Si Jiahui, who defeated Lee Stephens 5-0 earlier this year to earn his place on the World Snooker Tour.

The event will also see the third staging of the WSF Junior Championship (31 January – 3 February 2023), which has seen Gao Yang and Anton Kazakov lift the trophy in previous years.

Both tournaments will once again be open to players of all nationalities and genders, with the winner of each to earn a two-year professional Tour card from the start of the 2023/24 season. There will also be additional opportunities for elite performers at the event to compete at World Snooker Tour events. 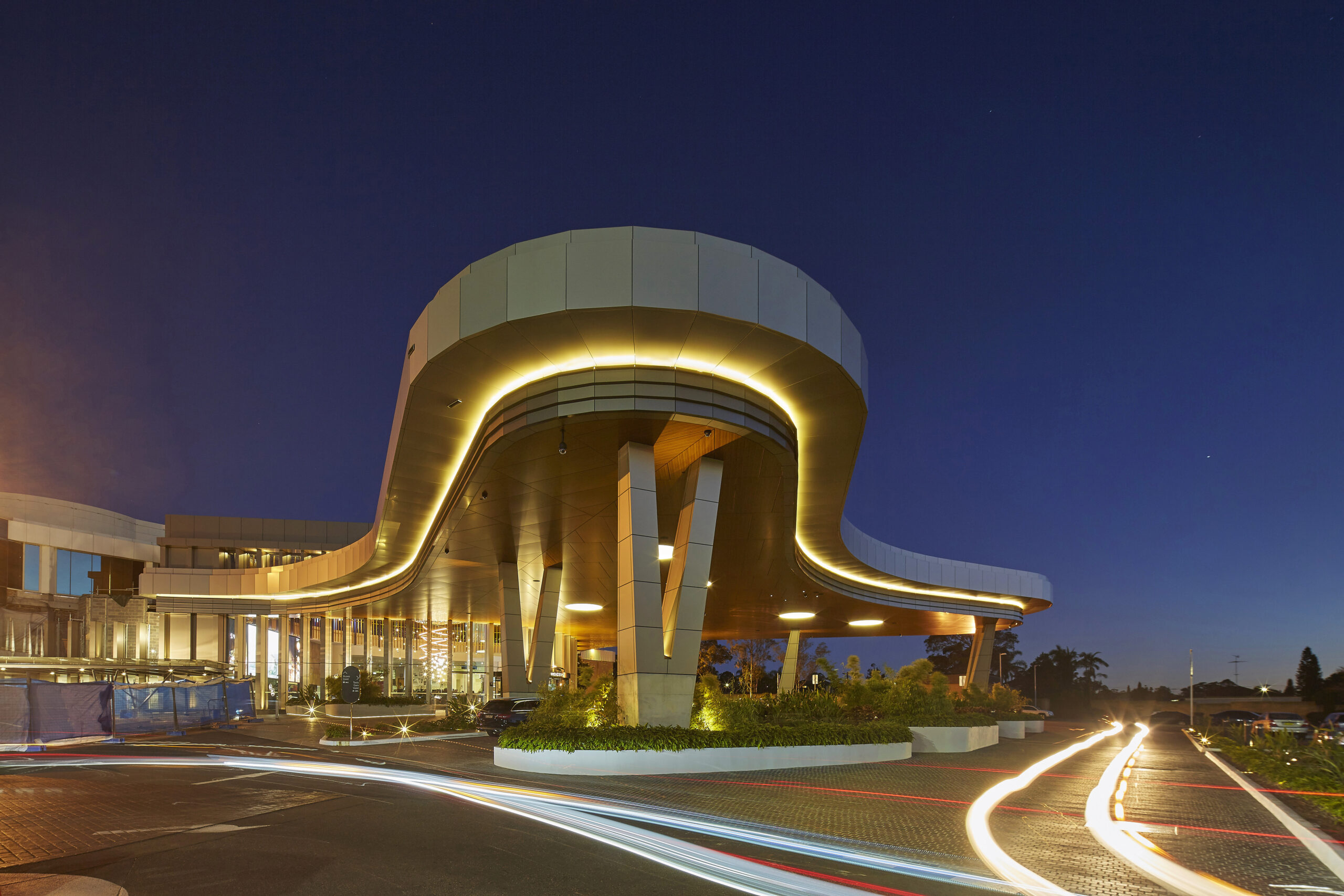 Jason Ferguson, WSF President said: “I am delighted with today’s announcement that this season’s WSF Championships will be held in Sydney, Australia.

“Since its inaugural staging in Malta back in 2018, the event has continued to grow and is now recognised as the most prestigious amateur snooker competition in the world, offering direct access to the professional World Snooker Tour.

“With the unwavering support of the ABSC, it has long been our ambition to bring the event to Australia and despite the challenges posed to us all by the coronavirus pandemic over the past two and a half years, we are excited now to be able to confirm its staging in 2023.

“Mounties is a world-class venue and together with our partners we are all hugely excited by the prospect of what will be a fantastic event.”

Entry for both tournaments will be made through WPBSA SnookerScores with further information to be released in due course. 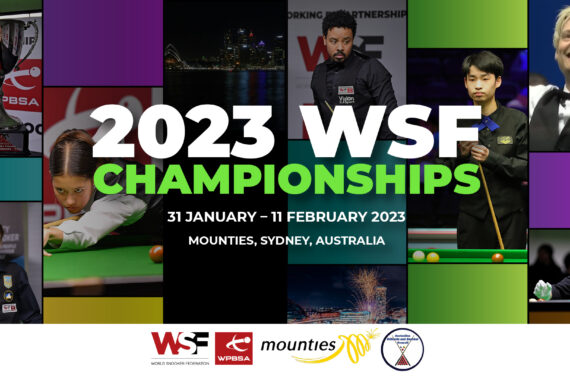 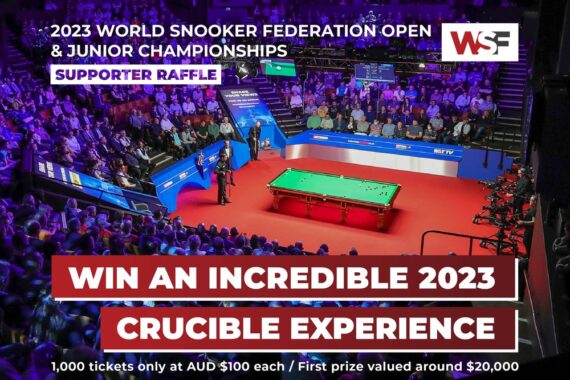