In October 2017 the World Professional Billiards and Snooker Association (WPBSA) announced its involvement in a new era of sports governance for snooker and billiards with the official launch of the World Snooker Federation (WSF).

The WSF brings together both amateur and professional snooker and is a key organisation as snooker looks to take its place on the Olympic and Paralympic programme. The WSF is a not for profit International Sports Federation (IF) based in Lausanne, Switzerland, home to many influential international sports organisations, including the International Olympic Committee (IOC).

A key role of the WSF is to provide direct access to the World Snooker Tour through the staging of major international competitions. The inaugural WSF Championships staged in March 2018 were headlined by an all-new mixed gender competition which ultimately facilitated both champion Luo Honghao and runner-up Adam Stefanow turning professional for the first time.

This was subsequently followed by the 2020 WSF Open and WSF Junior Open tournaments, which both carried a WST tour card and were won by England’s Ashley Hugill and China’s Gao Yang respectively. For the first time these tournaments were staged as entirely open events, with players of any gender or nationality welcomed to compete. Open to players aged under-18 the junior competition in particular was a unique opportunity for the world’s best young players to compete against each other for the ultimate prize of a professional tour card. 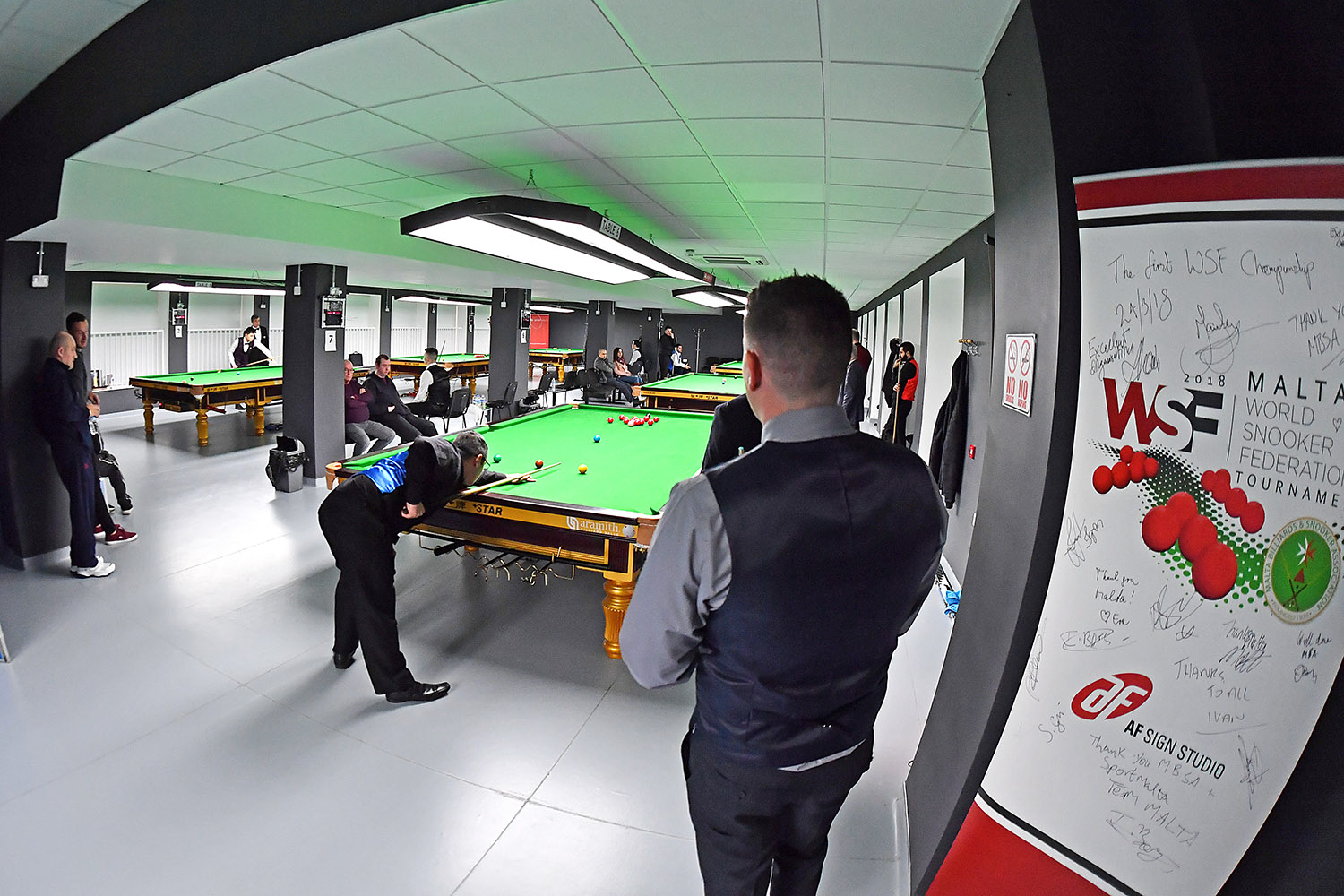 The WSF is open to accepting membership from federations across the world that share its vision to grow the sport at all levels. With the support of these federations the WSF represents a key element of an international structure for snooker and billiards through which new opportunities can be developed. Since 2010 the WPBSA and World Snooker Tour (WST), working together with national federations, have established many new events such as the Indian Open, Riga Open, 6-Red World Championship in Thailand and various ranking events in China.

The growth of the sport through these relationships and the increased commercialisation of the tour through WST has enabled the WPBSA to make significant investments in grassroots development projects including women’s, disability and junior snooker, all critical areas for the future success of our sport and inclusion within multi-sports Games.

The WSF is run by a Board of Directors who are responsible for ensuring that appropriate governance and accounting practices are in place. Its current board members are: