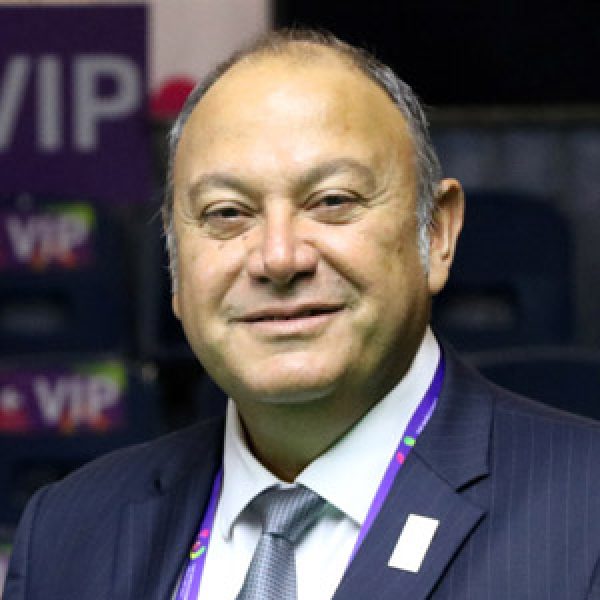 Maxime Cassis was appointed as WSF General Secretary in 2018, his latest role of a distinguished career in snooker governance.

Chairman of the European Billiards and Snooker Association (EBSA) since 2013, Maxime has been instrumental in the development of amateur snooker in the region and has been involved in cuesports for over 30 years.

Maxime has previous experience as a snooker club owner in Grenoble, France from 1991 to 2010 and has served as a director within several international organisations including the EBSA, of which he was General Secretary for 10 years prior to becoming Chairman.

He has also been a referee tutor and examiner since 1998 and has been involved with the organisation of several events, including cuesports at the 2017 IWGA World Games in Poland.

Maxime previously served as the President of the (European) Continental Billiards and Snooker Association from 1999 to 2004.