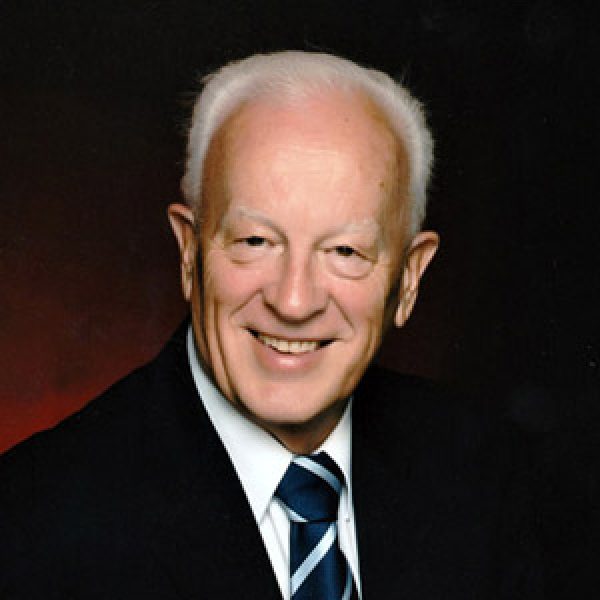 Australia’s Mike Peachey was appointed as Treasurer of the WSF in October 2017.

Mike has vast experience within snooker and billiards at both national and international level following years of involvement as part of several organisations within the sport.

Notably, he is a former president of the Australian Billiards and Snooker Council (ABSC) from 2001-2007 and served the Board of Directors for ten years in total. He was awarded life membership in 2020.

He was also on the Board of the Billiards & Snooker Association Western Australia for a number of years, before, during and after his time on the ABSC Board.

From 2003-2009, Mike served as president of the Oceania Billiards and Snooker Federation.

Alongside his involvement in sports governance, Mike was a qualified referee at international level for a number of years and has both reported on and been a sales agent for notable cuesports publications in Australia including Snooker Scene and Pot Black magazine.