Defending champion Brendan O’Donoghue defeated Ryan Cronin in the final at the Snooker & Billiards Ireland Centre of Excellence in Carlow to win the Irish National Snooker Championship for the fifth time.

Ireland’s most prestigious amateur snooker event dates back to 1931, making it one of the world’s oldest national championships. Former world professional champion Ken Doherty was a two-time winner of this title in the late 1980s. 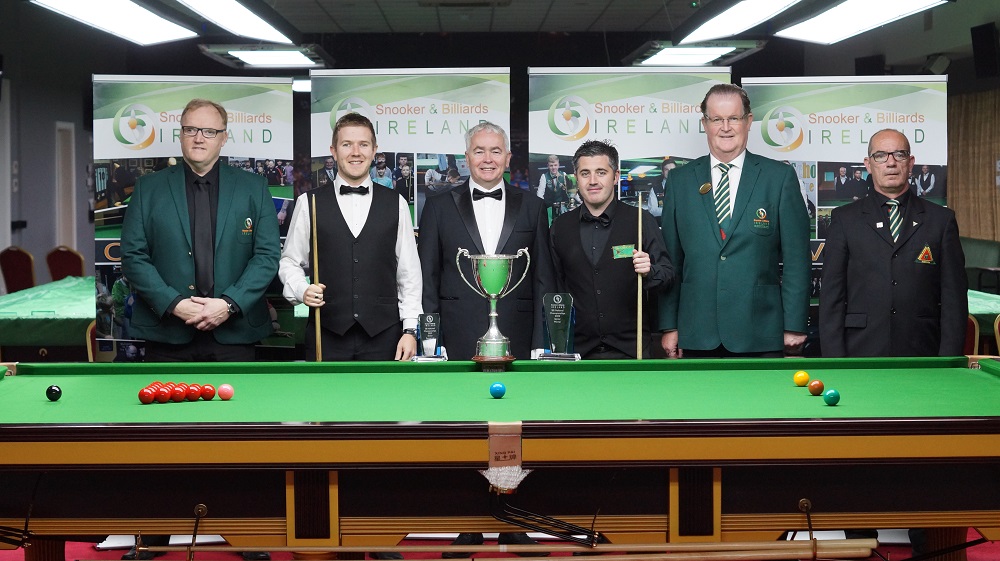 Number one seed O’Donoghue began his campaign with opening round defeats of Hughie O’Donnell (4-0) and Sean King (4-1) before he eliminated four-time winner Martin McCrudden 4-2 in the last eight. In the semi-finals he ended the challenge of Greg Casey, 6-4.

O’Donoghue’s opponent in the title match was number two seed Cronin, who was appearing in the final for the first time. The Cork cueist had been impressive on his way to the showpiece, dropping only two frames in four matches and having whitewashed David Cassidy 6-0 in the other last four tie.

Cronin claimed the opener in the best-of-15 frames final but that would be the only time he held the lead. O’Donoghue took four of the next five frames to carry a 4-2 lead into the second session and the 39-year-old from Nenagh would go on to convert for a 7-4 victory. 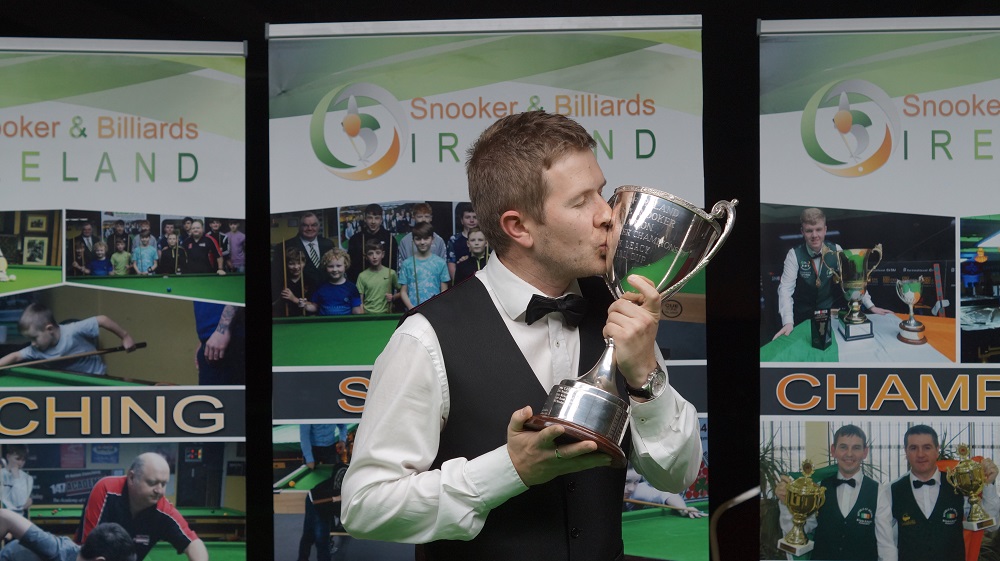 It is the first time that O’Donoghue has retained the title and his fifth success sets a new modern-day record for the championship.

Cork’s Crowley defeated David Farrelly 3-0 in the final to win the under-16 championship, and Alex Currid 3-1 in the title match to claim the under-18 championship.

In the under-21 championship final, Crowley denied Aaron Goldrick, coming back from two down with three to play to win 3-2.

Joe Shannon defeated Max Kennedy (2-1) in the final to win the under-12 championship, but a few days later Kennedy turned the tables on Shannon (3-2) to lift the under-14 championship trophy. 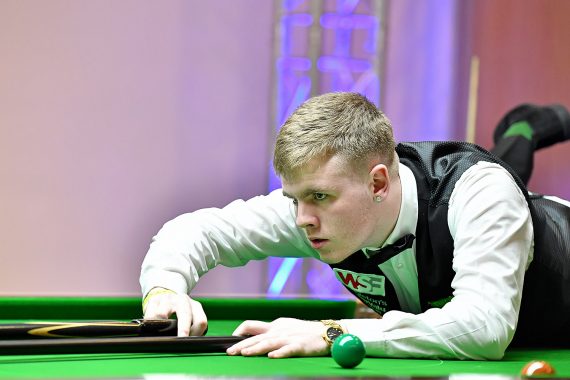 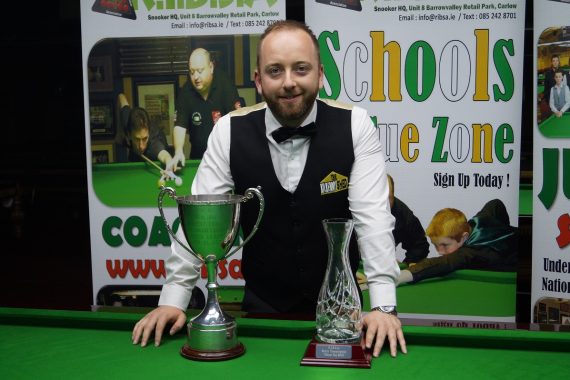