Played throughout the season in regions, the quarter-finals of this prestigious annual tournament consisted of two qualifiers from the ‘North’ section and six from the ‘South’.

Page reached the last eight having won his opening three matches 4-0. He then eliminated Elfed Evans 5-2 and Darren Morgan 6-2 to make the final.

Due to Page’s Q-School commitments, the title match was delayed, but the 16-year-old wasted little time when he faced his experienced opponent in the best-of-15 frames encounter held at the Taffs Well Ex-Servicemen’s Club in Cardiff.

In a clinical display of scoring, breaks of 53, 67 and 54(twice) helped Page take a 4-0 mid-session interval lead. On resumption, Sargeant got on the board by sinking the final pink in frame five, but Page claimed the last two frames of the first session – including a run of 73 – to move 6-1 ahead.

Returning later in the day for the conclusion, efforts of 68 and a counter-attacking clearance of 49 saw Page complete victory with minimal fuss.

A championship first contested 90 years ago in 1928, it is believed that Page is the youngest ever winner.

Article written and published by Michael Day on the 8th July 2018. 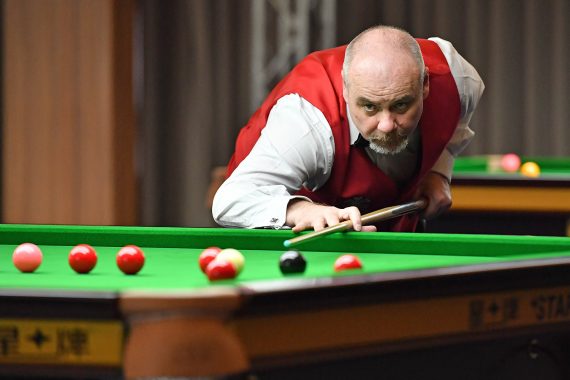 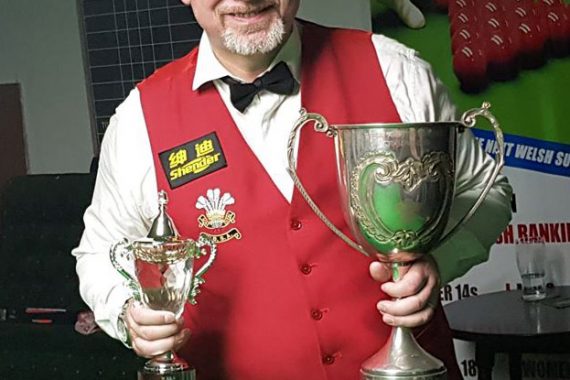 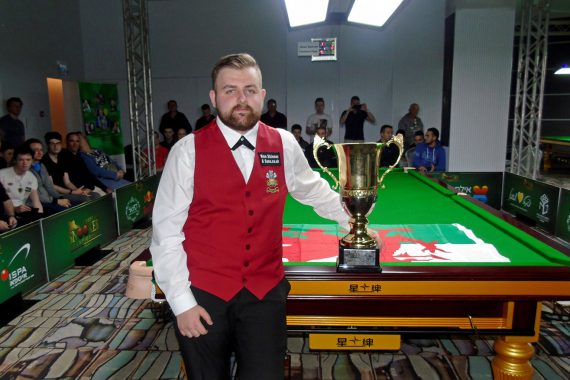