Japan is no stranger to hosting and embracing major sporting events – the FIFA World Cup, the Rugby World Cup and the next Summer Olympic Games. Could snooker also become big in Japan?

The island nation already has a proud cuesports heritage with former world champions in three-cushion billiards and 9-ball pool. Smaller table disciplines are widely played in Japan and it appears that snooker is starting to have an impact too with tables now featuring in pool clubs in capital city Tokyo. 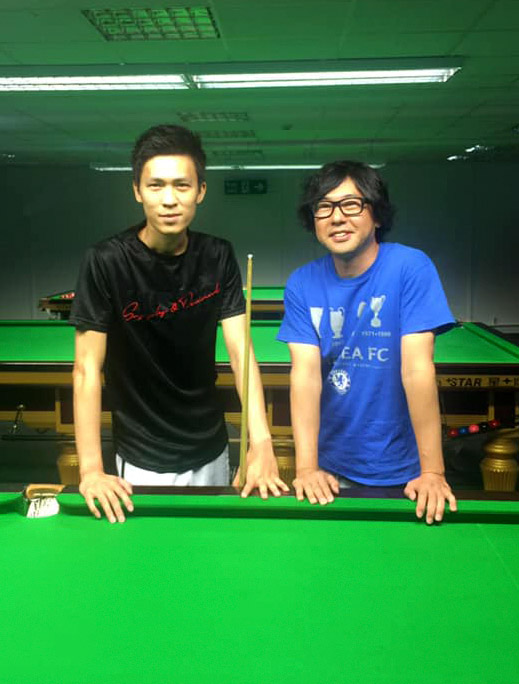 Yutaka Fukuda has been instrumental towards the prosperity of snooker in the country. In 2000, Fukuda was part of a team that formed the Japan Snooker Association (JSA), an organisation that is still going strong today and holds national events. A TV commentator for professional snooker coverage in the past, Fukuda competed as a player when the sport was part of the 2001 World Games programme in Akita.

“Our president Mr. Maeda, the Nippon Billiards Association (NBA) and my great friend Jason Ferguson all did very well for snooker at those World Games” said Fukuda. “As these are closely connected to the Olympic Games, I believe the Japanese government would strongly support hosting another major snooker event in the future.”

Fukuda is well positioned to assess the growth of snooker in his homeland as he has been a qualified coach for many years and is currently working with pool players, including the high profile Naoyuki Oi. “In 2002 the Thai Snooker Association invited me to take a World Snooker coaching course that was led by Mr. Steve Prest. I was delighted and took no time in deciding to accept the offer. I used to live in Bangkok before, and I am grateful towards the Thai association – I owe them a lot. Japan and Thailand share a snooker friendship.”

Japan’s most promising snooker prospect is Keishin Kamihashi, who last year compiled his maiden 147 maximum break. The teenager has already played in several major international amateur events such as Q-School, the Challenge Tour and the recent World Snooker Federation Open in Malta where he successfully qualified for the knockout phase. With hopes of breaking through onto the professional circuit, youngster Kamihashi has become a frequent resident at the Q-House Snooker Academy in Darlington, England where he practices with main tour players based there. 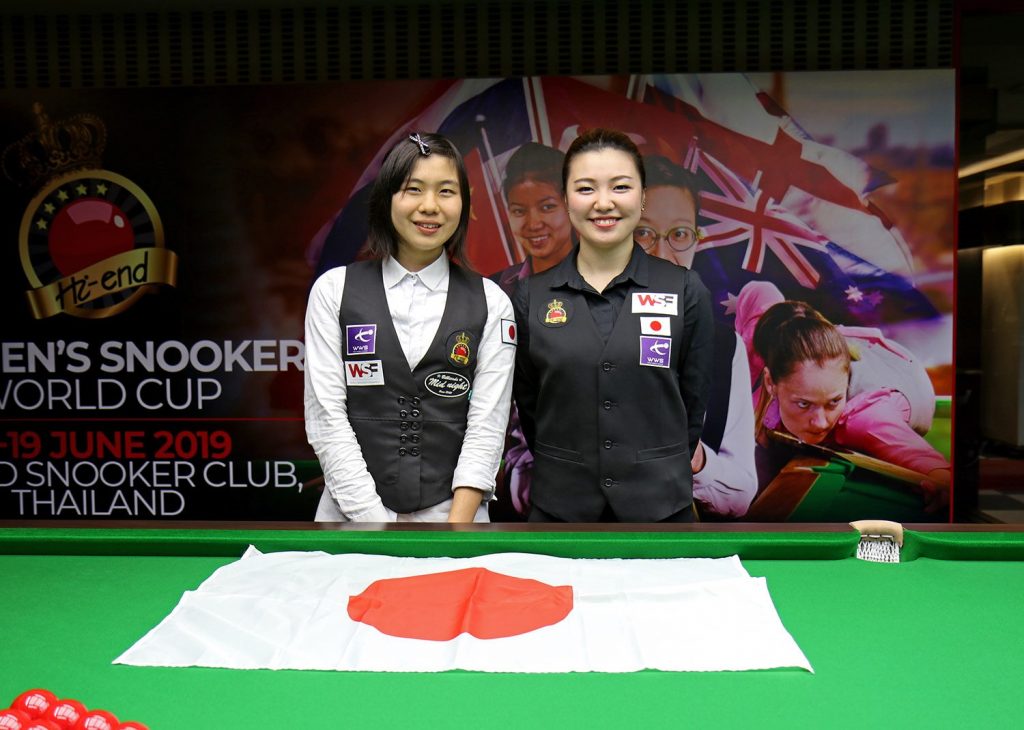 Another positive sign is the increasing interest amongst women players. Tani Mina and Muramatu Sakura featured at last year’s memorable World Women’s Snooker Championship in Thailand where they participated individually and came together as a team to represent Japan and register a match victory in the preceding World Cup. Fukuda, who also works with women cueists, said “Since last year’s World Championship, parents are starting to think about their kids becoming a snooker player. I told them about how great the tournament was and that there is more to come in the future.”

With a plethora of Asian talents making their way up snooker’s world rankings – and seemingly with more to come – it may just be a matter of time before Japan joins the snooker party and Fukuda is excited about the future. “I met Jason Ferguson in China just before the World Women’s Snooker Championship and told him my short and long-term hopes of making snooker popular in Japan – he has the same ambition and I was really delighted.” 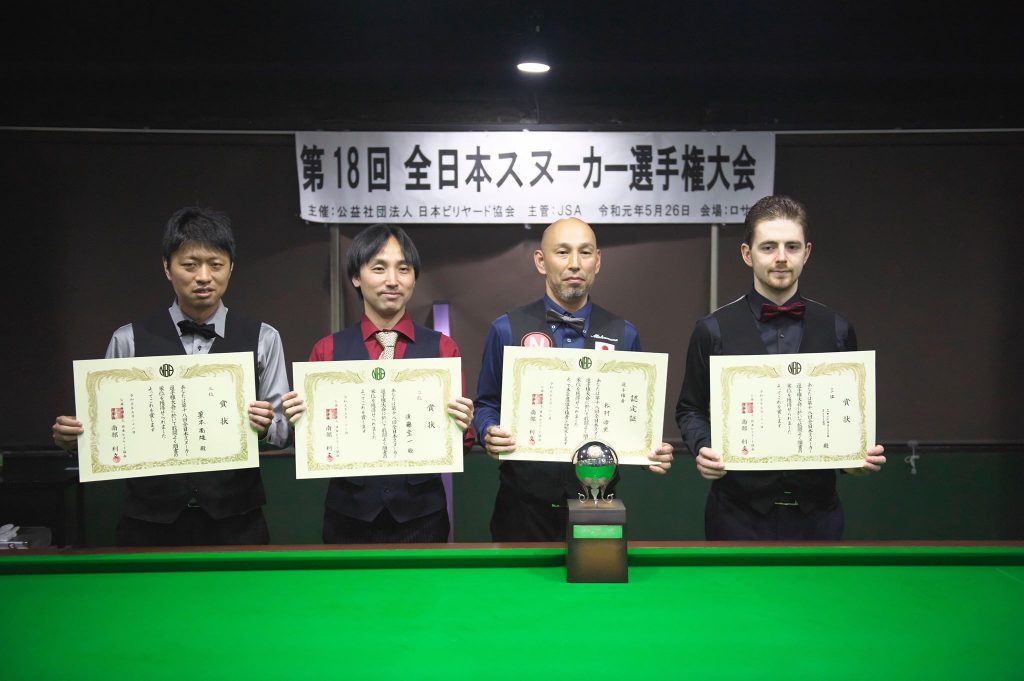