Heikki Niva defeated Juha Erkinmikko 4-2 in the final in Helsinki to win the Finnish National Snooker Championship for the first time.

There is a thriving domestic snooker scene in Finland with 10 ranking events throughout the season and currently 100 regular active players on the circuit.

The flagship event is the national championship; this year’s edition was played simultaneously at two clubs in the capital city – the Kera Snooker and Cabin Street Snooker venues. 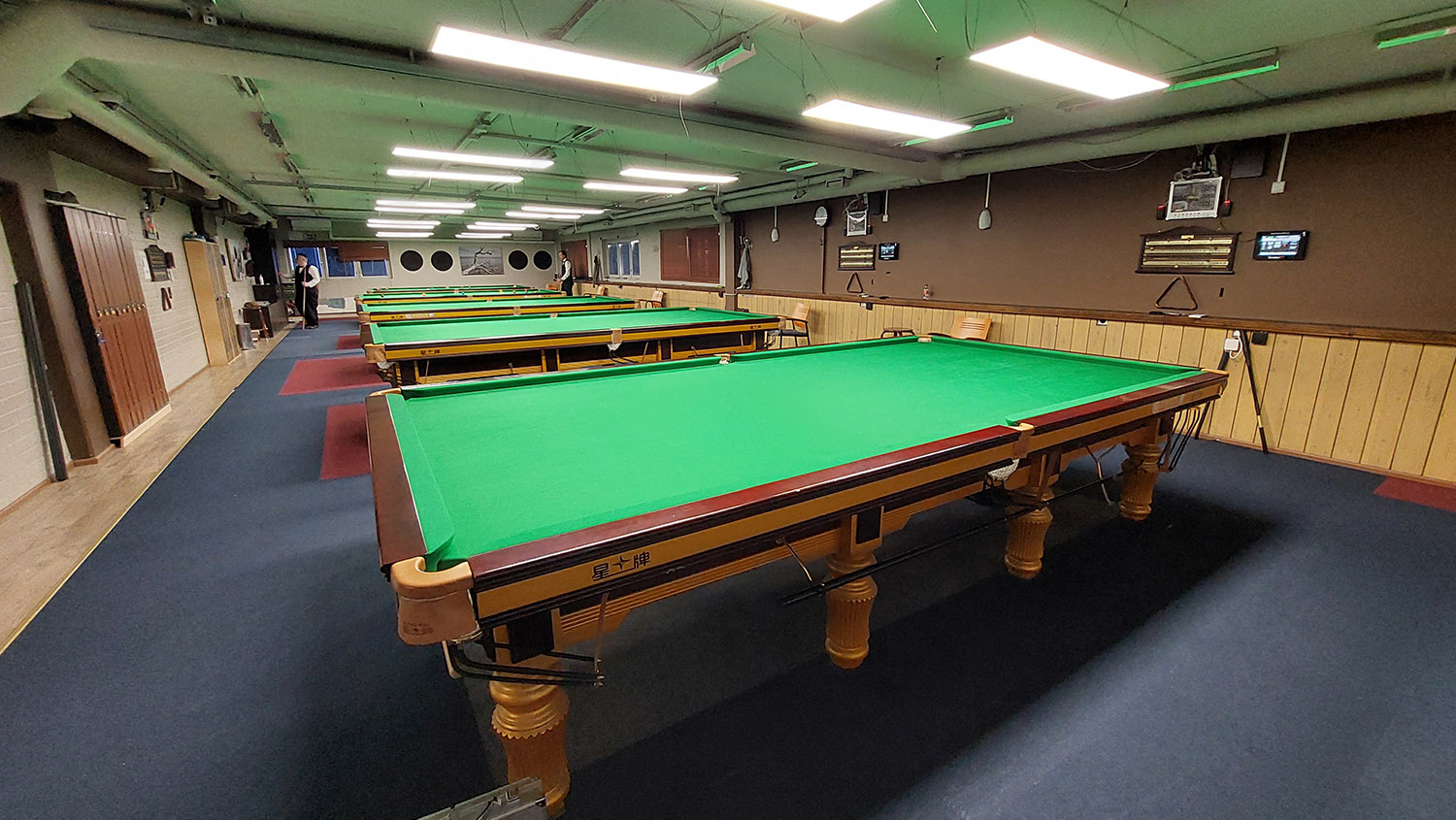 Niva dropped just two frames on his way to the final. In the last eight he made a break of 102 whilst dispatching Jani Kananen before he eliminated Esa Oikarinen in the semi-finals.

The 29-year-old trailed Erkinmikko 2-1 in the final but strung together three consecutive frames to claim victory, going one better than his runner-up finish in 2020.

Away from the table, Niva has another great sporting passion – gymnastics. In 2016, he was on the verge of making the Olympic team for Rio, but after narrowly missing out, has now become a coach within the sport. 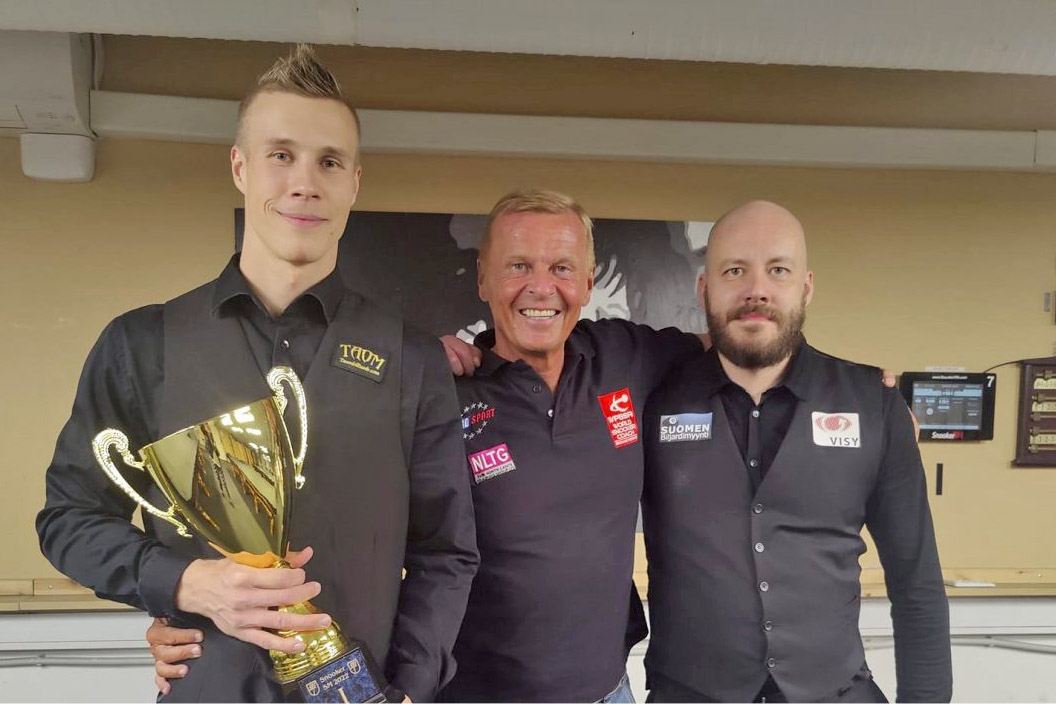 Since moving away from competitive gymnastics, Niva has dedicated a significant amount of time to pursuing a professional snooker career which included basing himself in Sheffield for 18 months to further his education.

Niva came very close to achieving his green baize ambition just over two years ago when he reached the final of the EBSA European Amateur Snooker Championship in Portugal. He was denied the title – and a professional tour card – by Andrew Pagett, 5-2 in the title match.

The Espoo cueist enjoyed another fine run in the continental competition in 2021, making the last eight where he lost to eventual winner Oliver Brown.

Elsewhere in this year’s Finnish Championship, promising 21-year-old Patrik Tiihonen made the tournament’s highest break with an effort of 117. Winner of the title in 2017, Tiihonen bowed out to Erkinmikko in the semi-finals via a deciding frame.

Finnish snooker legend Robin Hull – a 13-time winner of this championship – had to withdraw due to food poisoning.

The former Shoot Out champion and three-time Crucible Theatre qualifier believes that Finland has several talented players who could take the next step to chase their dreams. However, the 47-year-old – who was relegated from the professional circuit in 2019 – feels his competitive edge has gone and he is not considering a return to the main tour.