Home » Puopolo is Champion in Canada 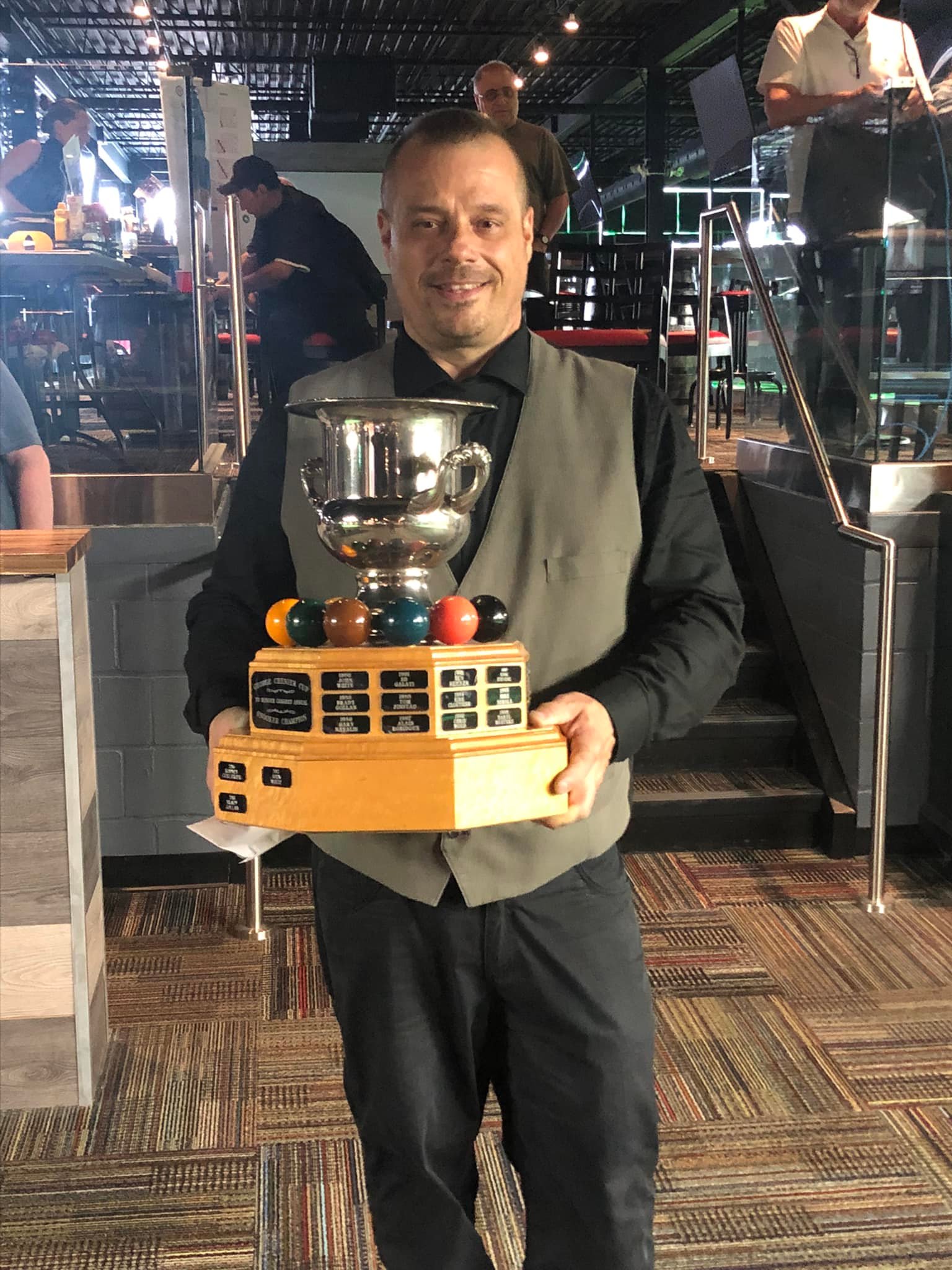 First held in 1969 and won by all the sport’s Canadian greats including 1980 world professional champion Cliff Thorburn on six occasions, the event was being contested for the first time since 2019 due to the coronavirus pandemic. A total of 46 players participated across the five days with the competition featuring a round robin stage followed by the knockout rounds.

Puopolo topped Group C, with one of his victories an initial 3-2 defeat of Whitfield. As a group winner, he directly qualified for the last 16. He then eliminated Karam Namek 4-1, Eddie Galati 4-1 in the quarter-finals and John Brooks 4-0 in the semi-finals to reach the title match for the first time.

Despite that aforementioned loss, 2014 champion Whitfield qualified for the next phase of the tournament where he dispatched Gerard Morrison 3-0, Louis Fazekas 4-1, Carter Gao 4-1 and Derrick Claus 4-1 to make the final for the third time. On his way, Whitfield constructed a break of 116 which would stand as the tournament’s highest.

The best-of-nine frames final was a close affair with Puopolo claiming the first and third frames for leads before Whitfield took the fourth and fifth to go in front for the first time at 3-2. However, Puopolo strung together the next three frames to triumph and lift the George Chenier Cup.

At the same venue before the main championship, Claus (Ontario) ousted Tom Finstad (Alberta) 3-2 in the final to win the 2022 Canadian National Seniors Snooker Championship.

Next year, the CBSA will celebrate its 50th anniversary. 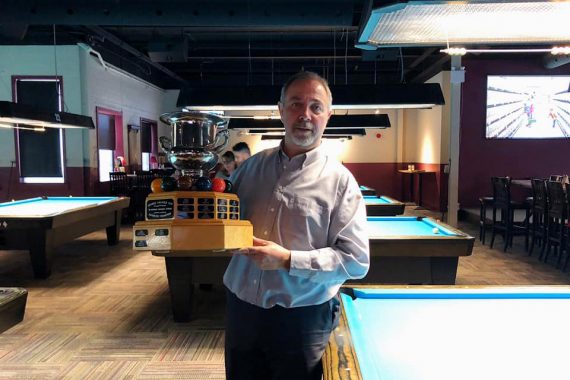