Neither the WSF or EBSA wish to see any player being prejudiced by a negative approach taken by their National Federation. The WSF and EBSA have carefully considered the case regarding the EBSA Under 21 Champion Simon Lichtenberg. It is our view that politics should play no part in the sport and should not impact on the future career of a young and talented player. Taking into account the exceptional individual circumstances of this case, the decision has now been taken to allow Simon Lichtenberg to take up a 2 year tour card to compete on the World Snooker Tour beginning in the 2018/19 season.

It is expected that the DBU will become a member of the WSF. Should membership be received before the 1st of March, further opportunities will also be available to amateur players from Germany to qualify for the tour and earn additional places in the 2018 World Snooker Championships in Sheffield. Entry to the WSF Championships are only permitted from the growing number WSF member federations.

It has been made clear that there are no barriers to membership of the WSF, official national and regional federations can remain a member of any other organisation they wish to affiliate to. The WSF exists as the recognised pathway to the World Snooker Tour and to ensure alongside the WPBSA that there is a strict code of governance in place for our sport. Its mission is to provide playing opportunities in major events, prepare and educate elite performing amateur players for a long and successful career in our sport. 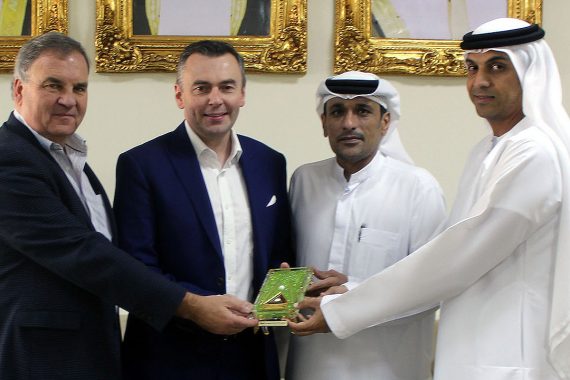 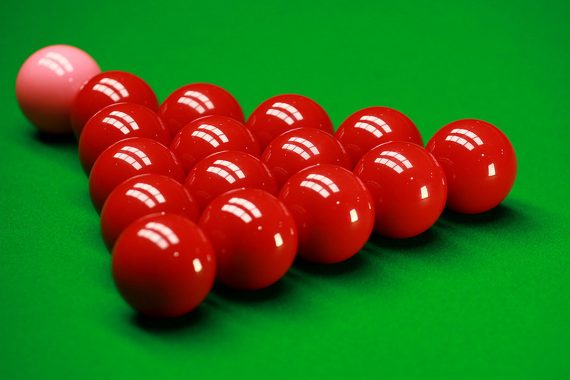 Mike Peachey Appointed to WSF Board