Snooker Success Made in Mongolia

Home » Snooker Success Made in Mongolia

The international snooker community continues to grow, with the Mongolian Billiards Association being the latest nation to join the World Snooker Federation family earlier this year.

Located in northern Asia in between Russia and China, Mongolia has a population of over three million people. You may be surprised to know, but the world’s second largest landlocked country has a long association with cuesports and currently enjoys a thriving snooker scene. 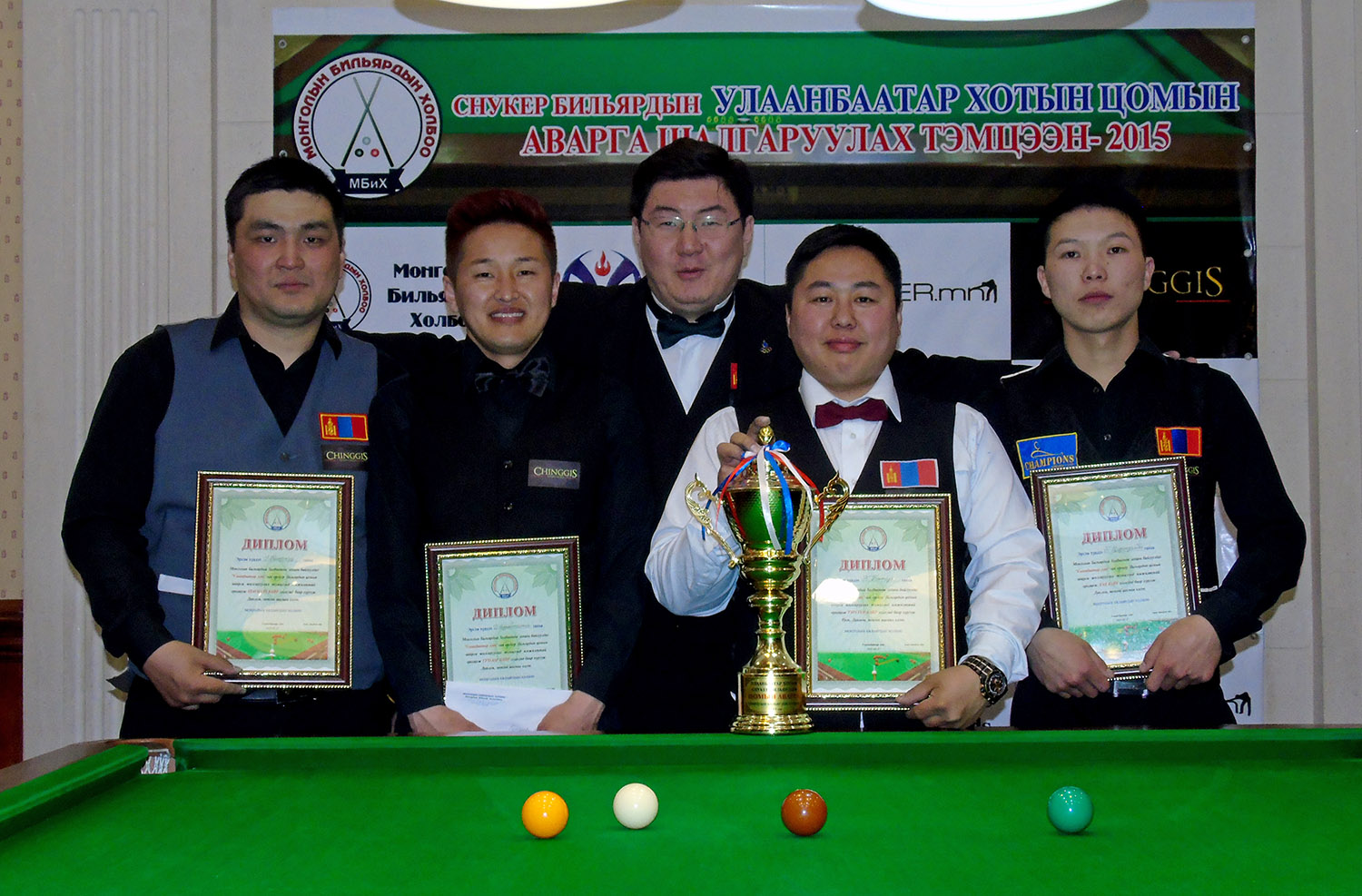 “There is evidence that at the beginning of the twentieth century – in 1903 – Russians living and working in Mongolia presented the first billiards table here” says Shinebayar Bold, General Secretary of the Mongolian Billiards Association.

“At the 46th meeting of the Mongolian government in December 1926 was when the right to play billiards was officially approved – this is now over 90 years old.

“The Mongolian Billiards Association was established in 1992 as an initiative of a group of billiard enthusiasts. In 1998, the Association became a full member of the Mongolian National Olympic Committee. Since 2015, our President has been Bulidan Mandakhbayar.” 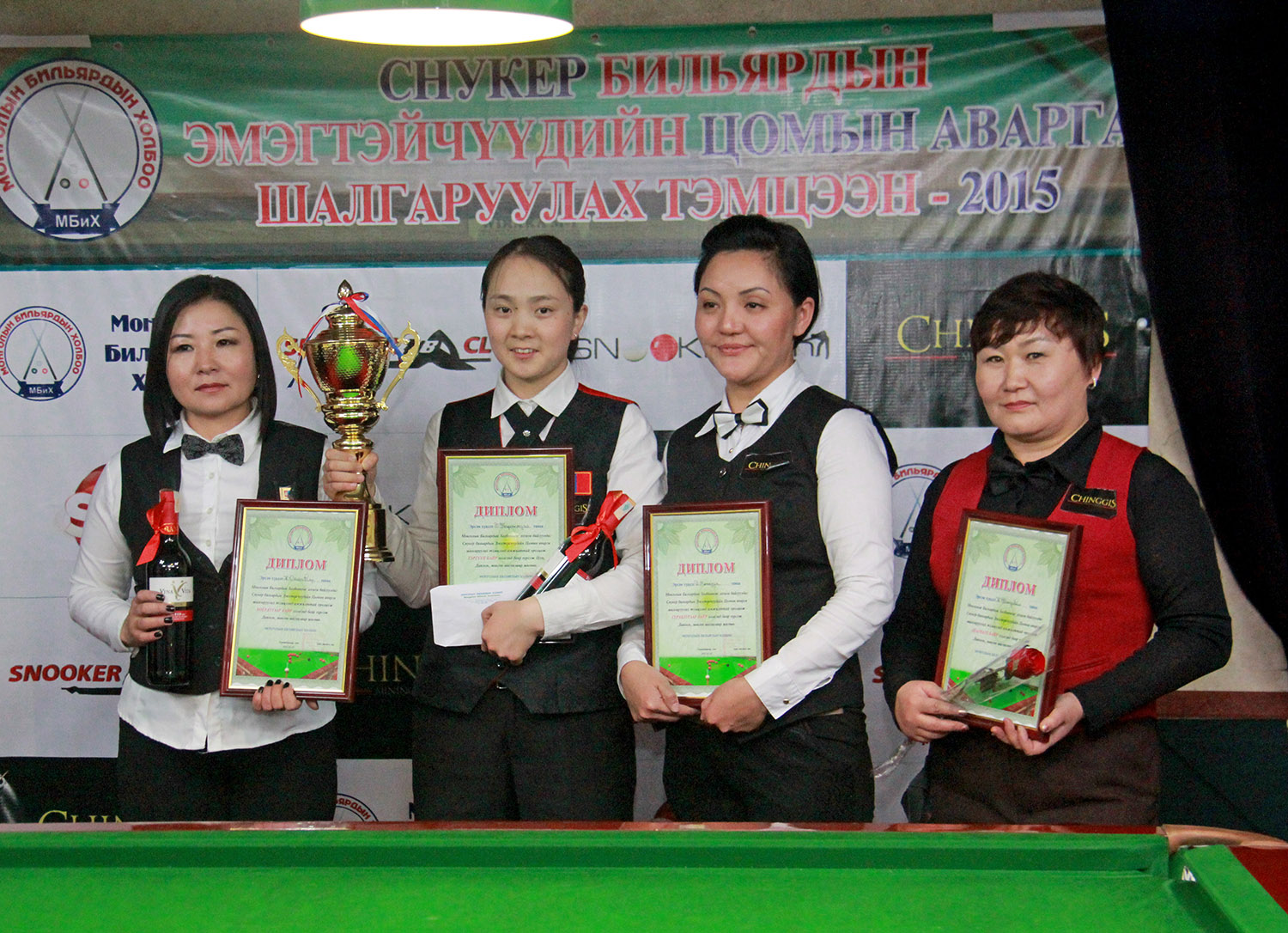 As well as running national snooker championships since 1998, the Association also hosts the Mongolian Premier Snooker League that features players who have qualified via winning regional and provincial championships. These matches take place on weekends and highlights are showcased on social media and other platforms.

“Every year, the Mongolian National Championship is held in 15 red and 6 red categories; we also hold championships for women, veterans aged from 40-59 and 60+, and our Premier League. Athletes who win championships are eligible to represent the country.

“The official highest break in Mongolian competition was a 128 made by Enkhbaatar Enkhjargal in the 2018 championship.”

The future for snooker in Mongolia appears bright and Bold is keen to see more players take up the sport; “The Mongolian capital Ulaanbaatar has a small area, but from 1992 to 2013, about 50 or more snooker clubs operated simultaneously.

“Of course, we want to see our athletes become professional players and for this wonderful game of snooker to become an Olympic sport. We are constantly encouraging and preparing new athletes to play – especially children under 16 and girls, as the future stands with young new athletes. In the 2016 women’s championship there were 32 players and most of these were aged between 16 to 24.”

We would like to thank Shinebayar Bold for talking to us and helping compile this article.