Successful Return for Snooker in Iran

This week has seen the staging of the ninth National Under-21 Snooker Championship in Tehran, Iran with an impressive 74 players from 18 provinces having taken part. 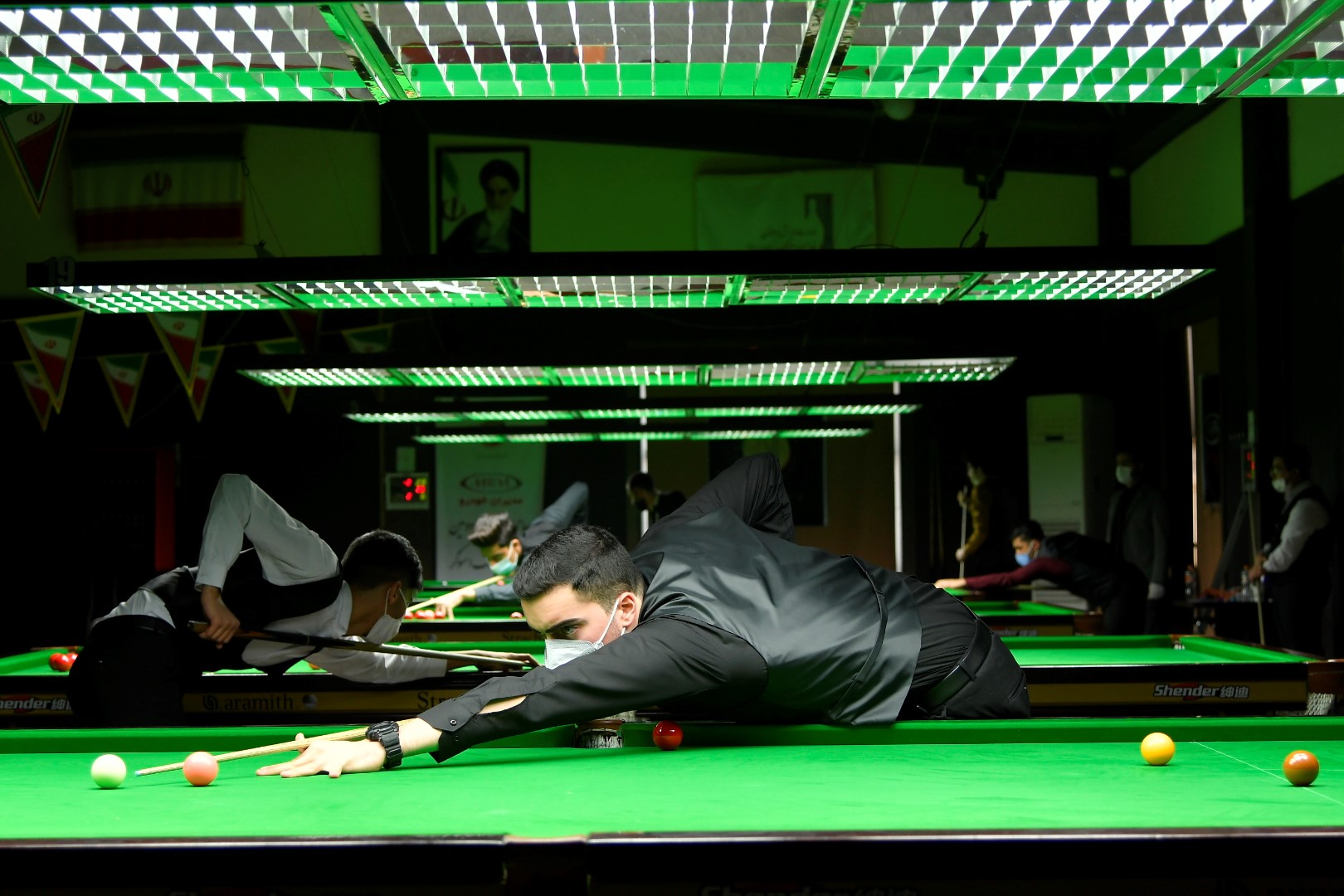 Organised by the Bowling, Billiard & Boules Federation of the Islamic Republic of IRAN (BBBFIR), the tournament has been held observing the latest health protocols, with players and referees required to wear masks throughout the competition and regular PCR tests carried out.

The successful staging of the tournament underlines the commitment of the BBBFIR to the development of junior snooker in Iran and the players who will represent the senior team in the future, following in the footsteps of current professional players Hossein Vafaei and Soheil Vahedi. 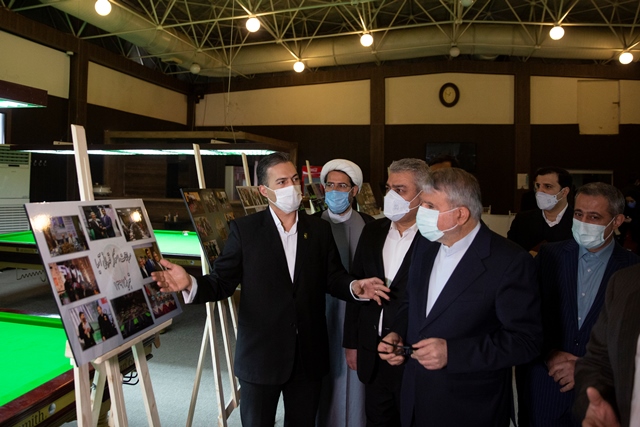 Alongside the tournament, the BBBFIR also welcomed a visit from Dr. Reza Salehi Amiri, President of the National Olympic Committee. who praised the work of BBBFIR President Hashem Eskandari Rad and his colleagues.

During the past 10 years, the BBBFIR has established a strong relationship with Iran’s Ministry of Sports & Youth and the National Olympic Committee to help promote billiard sports in the country. 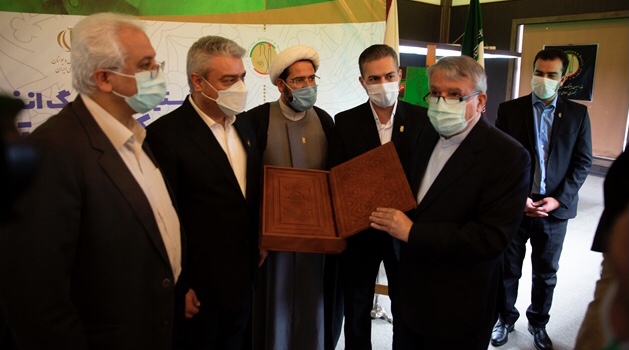 Dr. Salehi Amiri said: “Apart from winning different championships and achieving medals, one of the valuable works of this federation is its cultural activities. As the National Olympic Committee, we will always be in full support of this federation.”

The president of the National Olympic Committee went on to highlight the importance of billiard sports as a relaxing exercise for society and announced funding of the BBBFIR to help the federation to achieve its goals in the future.

The National Under-21 Snooker Championship was scheduled to run across four days from 14-17 February.