The World Snooker Federation (WSF) is pleased to welcome Switzerland as a WSF member country.

Recognised by the WSF as a key European nation for sport, Switzerland is home to our Head Office in Lausanne. Situated on the shores of Lake Geneva in the western part of the country, Lausanne has also been the home of the International Olympic Committee (IOC) since 1915 when Baron Pierre de Coubertin, the founder of the modern Olympic Movement, took what would become a historic decision in agreement with the city to establish the headquarters of the IOC there.

The flagbearer for Switzerland on the professional World Snooker Tour is 21-year-old Alexander Ursenbacher, one of Europe’s brightest young stars. Last October he memorably produced a series of incredible performances to reach the semi-finals of the English Open, success which will only help to inspire the next generation of talent in the region.

Jason Ferguson, WSF President said: “We are delighted that Swiss Snooker, the official National Federation for snooker in Switzerland, shares our vision for good sports governance and has committed to join us on our journey ahead.

“Swiss Snooker is one of over 40 National Federations that are part of the European Billiards & Snooker Association and are all holding their own national championships and developing the stars of tomorrow. Together with the unprecedented exposure provided by our broadcasters, in particular Eurosport, which has played a key part in popularising snooker in the region, the future for snooker across Europe looks bright.”

Daniel Holliger, Vice President of Swiss Snooker said: “Swiss Snooker is looking forward to working with the WSF. We share the vision and the professionalism of the WSF in respect of the governance of snooker and are excited about the future opportunities to work together and potentially representation at board level. We wish the WSF every success.”

The inaugural WSF Championships will take place at the Dolmen Hotel, Malta from 14-24 March 2018. The prestigious event will be made up of three events, the WSF Championship, the WLBS World Women’s Snooker Championship and the WSF Seniors Championship. 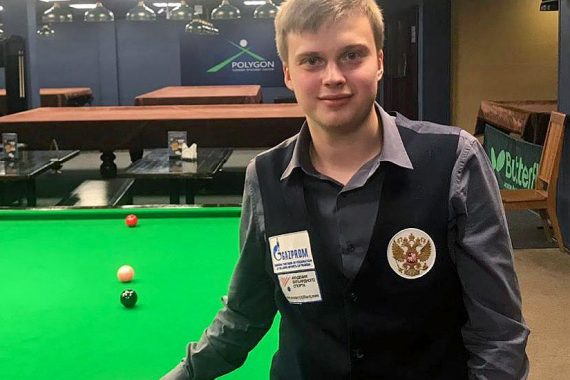 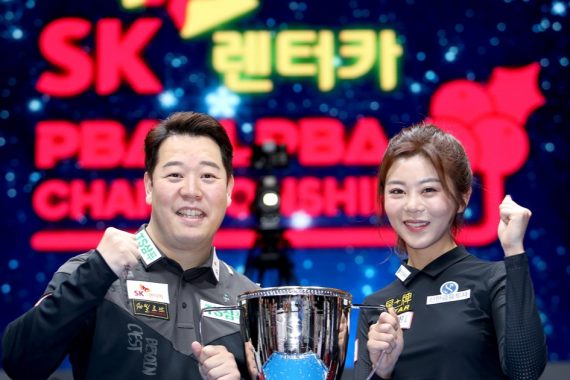 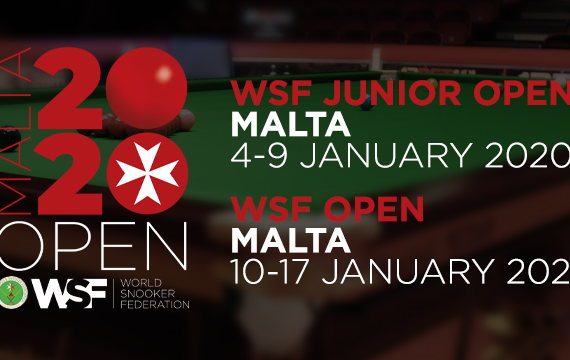