Exciting young prospect Anton Kazakov dropped only a frame throughout the entire event as he won the Ukrainian National Snooker Championship for the first time earlier this week.

Held at the Snooker Lviv Billiard Club, 35 players contested the mixed-gender tournament, yet it was 14-year-old Kazakov who bettered his semi-final finish from twelve months previously.

The Dnipro based cueist topped his round robin after winning all four group matches 2-0. In the ensuing knockout phase he lost the opening frame of his last 16 match with record seven-time winner Sergey Isayenko, but assisted by a break of 77 he recovered to advance 3-1. Kazakov subsequently eliminated Stepan Delyatinskij 3-0 in the quarter-finals and then two-time champion Sergey Petrash 3-0 in the semi-finals.

Kazakov’s opponent in the final was defending champion 21-year-old Vladislav Vishnevskij, who had ended the hopes of another teenage hot property in Iulian Boiko in the other last four affair. However, Kazakov was not to be denied the title as he recorded a 4-0 victory.

No stranger to big amateur events, Kazakov played at the EBSA European Championships earlier in the year, reaching the last 32 of the Under-21 and the quarter-finals of the Under-18 events. Kazakov also paired up alongside Vishnevskij to represent Ukraine at last summer’s EBSA European Team Championship where they got through to the semi-finals before losing to eventual winners Malta. 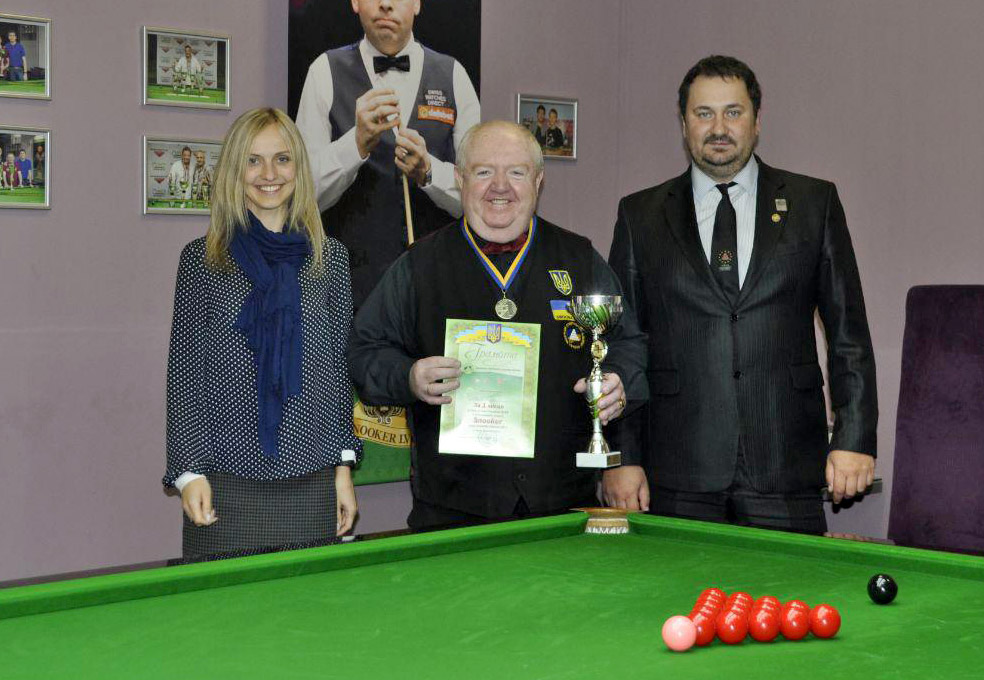 In the preceding Ukrainian Masters Championship for competitors over 40 at the same venue, national coach Alan Trigg claimed the honours following a 3-0 triumph over Alexander Kasyanov in the final. 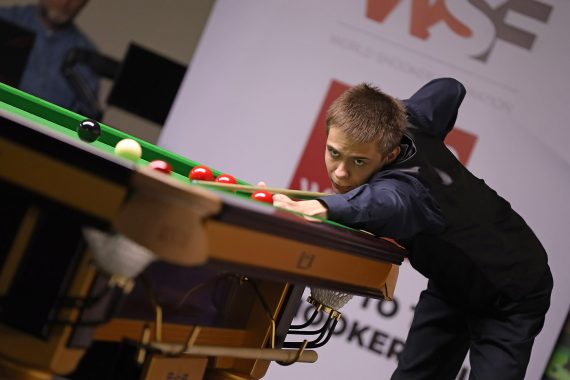 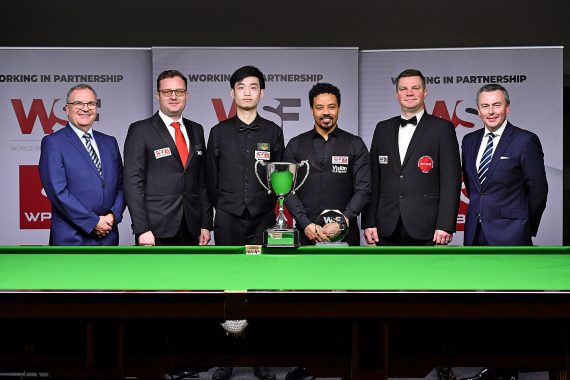 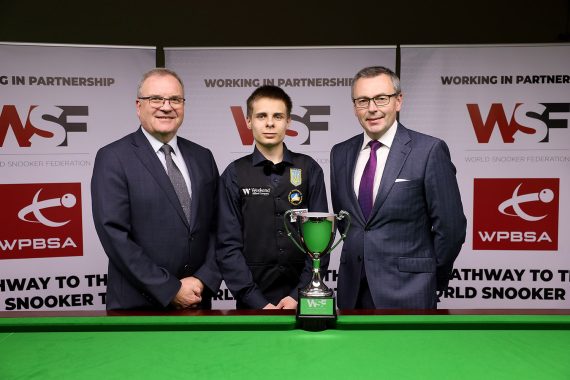 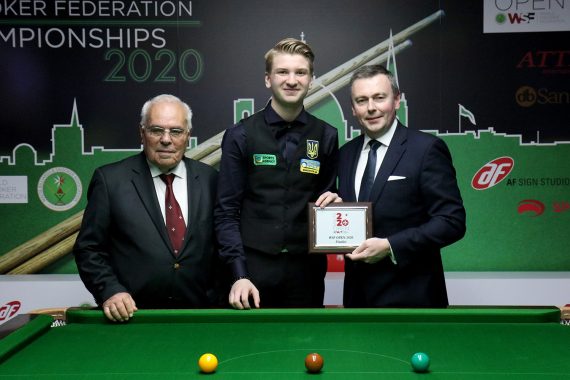 Snooker on the Up in Ukraine