Former Crucible Theatre qualifier Kristján Helgason is once again the Icelandic national snooker champion following a resounding 9-1 victory over Guðni Pálsson in the 2018 final at the Billiardbarinn in Reykjavik.

Helgason went 8-0 up in the title match, and although his opponent averted the whitewash in claiming the ninth frame, the outcome was decided in the next.

During last year’s event, Helgason constructed a 147 during his last 16 match before going on to reach the final where he triumphed 9-0.

European amateur champion in 1998, Helgason spent eight years on the professional circuit and reached a high of 66 in the world rankings. His career highlight was going through five qualifying rounds in 2000 to become the first player from his country to appear on snooker’s biggest stage.

More recently, Helgason made the semi-finals of the inaugural World Snooker Federation Championship in Malta.

Article written and published by Michael Day on the 6th May 2018. 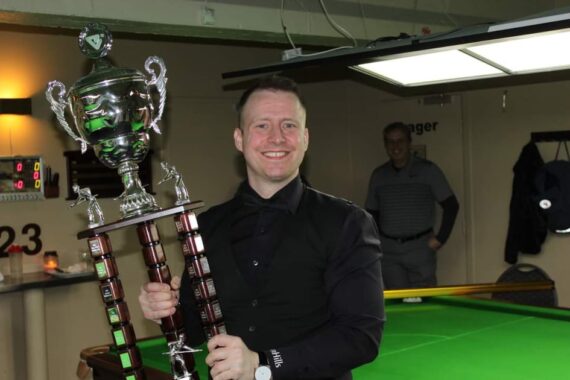 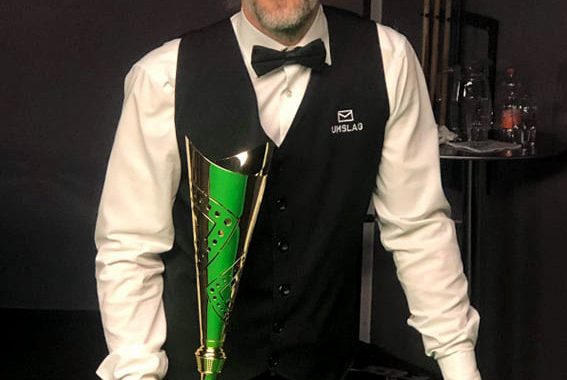