Home » Hill is On Top in the Isle of Man

Darryl Hill won the Isle of Man Snooker Championship for a fourth time at the Finch Hill Bowling and Snooker Club in Douglas last week.

The former professional progressed to the final courtesy of 4-0 victories over Don Humphries and Sean Corkish. In the title match he defeated defending champion John Kennish 5-3. For the first time in the tournament’s history, the final was refereed by a woman – Jane Hill.

Hill won the 2015 EBSA European Under-21 Championship in Malta, a title that qualified him for the professional circuit. He claimed ‘Rookie of the Year’ at the annual World Snooker awards following his debut season on the top tier.

However, hampered by illness, he was unable to accumulate enough ranking points to stay on the tour the next season and was relegated, although the now 22-year-old is looking to regain his pro status.

Written and published by Michael Day on the 3rd May 2018. 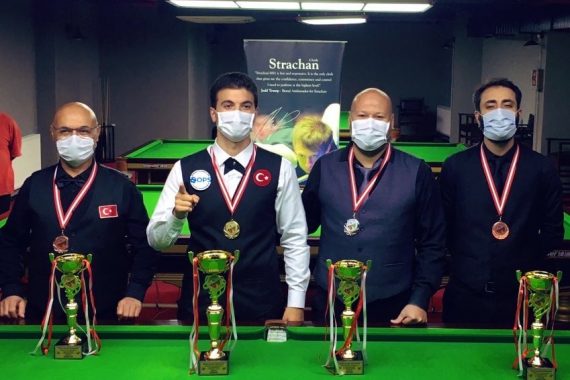 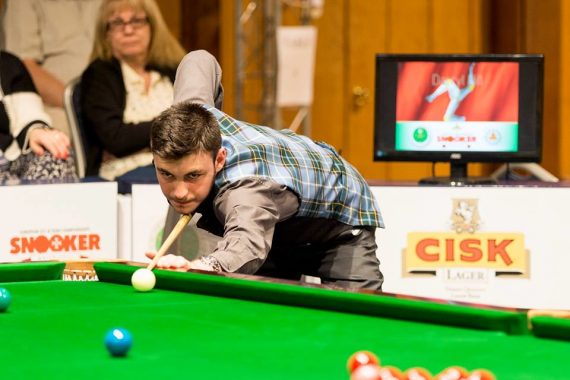