​The annual event, organised by the Nordic Billiard Council (and this year hosted by the Swedish Billiard Federation), features players from all five Nordic countries. As with previous editions, Denmark, Finland, Iceland, Norway and Sweden each sent eight representatives to the 40-player tournament.

Split into eight groups of five, the top two from each round robin qualified for the last 16 straight elimination phase. Every country had a player in each group.

Kandi, who won the 2018 Danish National Championship making a 147 maximum break along the way, finished top of group 8 after winning all four matches and dropping just one frame. He then dispatched Finnish pair Janne Häkkinen (4-1) and Antti Tolvanen (4-2) in the last 16 and 8 respectively. 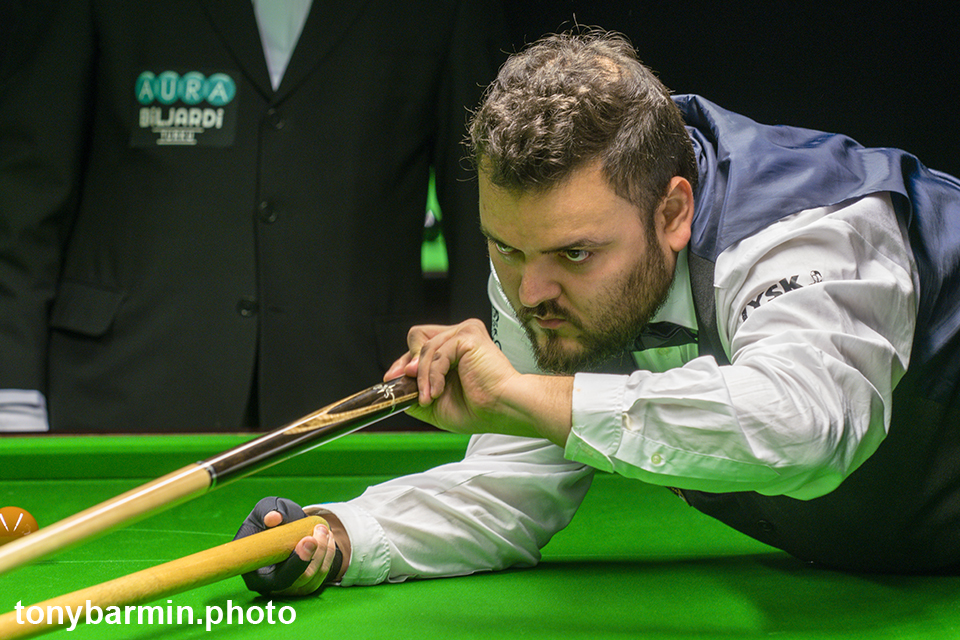 In the semi-finals Kandi made a half century break in each frame as he ended the defence of 2018 champion Belan Sharif (Sweden) with a comfortable 4-0 victory. It meant some revenge for Kandi having lost to Sharif in the final twelve months before.

His opponent in this year’s final was another one of the pre-tournament favourites, Patrik Tiihonen, the 2017 runner-up. The Finnish teenager topped group 6 with three wins out of four and relinquished just two frames when denying Timo Salovaara (Finland) 4-1, Jim Johansson (Sweden) 4-1 and Mats Eriksson (Sweden) 4-0 afterwards.

Tiihonen made a positive start to the best-of-nine frames final when he took the opener with the help of a 68 break, however Kandi chalked up the next three to go 3-1 up at the mid-session interval. On resumption Tiihonen squared the match at 3-3 (60 break, frame 6). Kandi then moved onto the hill after a run of 75, but the younger of the pair forced it all the way when securing frame 8.

In a close and dramatic conclusion, Tiihonen held a small advantage in the decider but failed to pot one of the four remaining reds. It would be his last shot as Kandi kept his nerve with a gutsy break of 42 as he won on the final pink.

​Kandi, a competitor at 2018 Q-School in Burton, pocketed 1,000 Euros, whilst Tiihonen received 500. Semi-finalists Sahrif and Eriksson each banked 250.

To see the full results, please either visit cuetracker.net or here.

The final is available to watch in full at YouTube.

Article originally written by Michael Day for The Cue View. 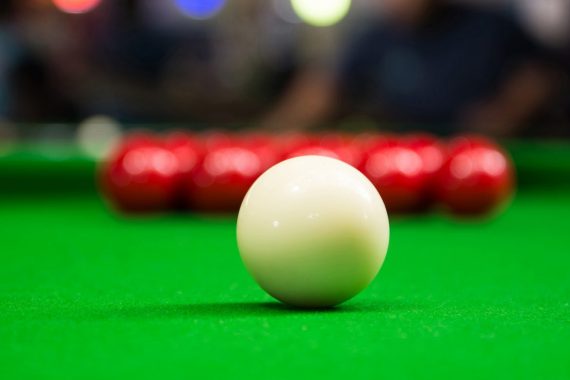