The 27-year-old’s victory in the multi-continental event sees him realise a career ambition as he is set to be offered a maiden professional World Snooker Tour card for the 2022/23 and 2023/24 campaigns. 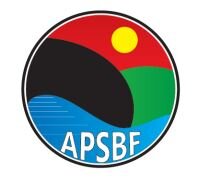 Organised by the Asia Pacific Snooker & Billiards Federation (APSBF), this new tournament was open to players from both Asia and Oceania. A total of 58 hopefuls travelled to the popular venue in the suburbs of Sydney to contest the title, a $4,000 first prize and the lucrative WST ticket.

Thomerson – who has resided in England over the past few years in order to further his education in sport – began the event as one of the favourites, and he cruised through the initial round robin phase winning all three of his matches without dropping a frame. In the nine frames he played throughout the group, he registered seven half-century breaks and a 112.

As a top seed qualifier, Thomerson avoided the preliminary knockout round and went straight into the last 16 where he crafted runs of 70, 60 and 52 during a 4-0 win over promising teenager Xavier Daw. 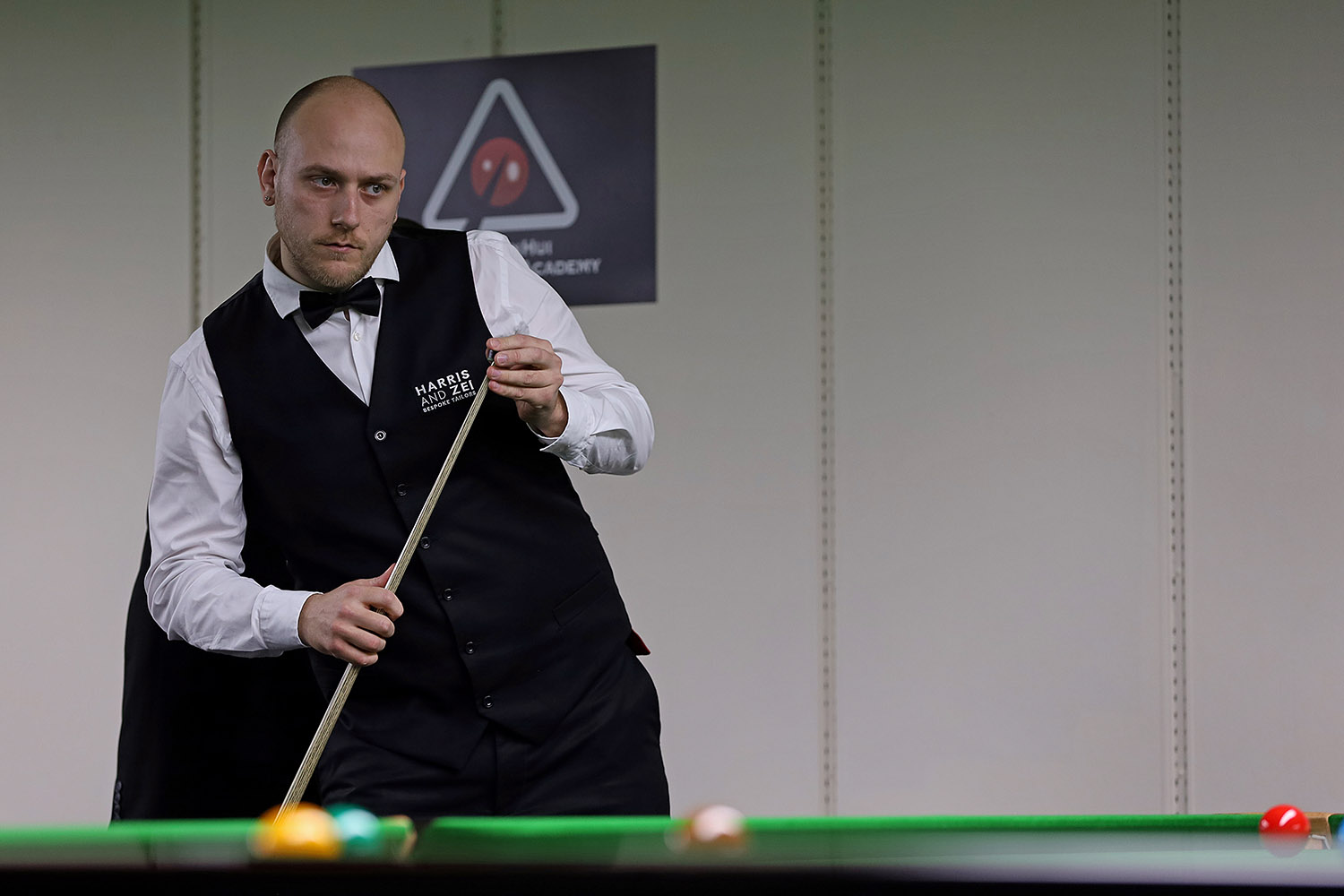 The Victorian cueist faced a stern test in the quarter-finals, ousting former main tour exponent Andy Lee (Hong Kong) 4-3 with a top run of 74 in the fifth frame. Thomerson came up against even vaster experience in the semi-finals, defeating former professional and two-time Oceania champion Glen Wilkinson 5-1 – a success highlighted by a break of 121 in the fourth.

Final opponent Sajich is perhaps better known for his pool skills, but the home state competitor showed his prowess on the snooker table with a string of impressive results and performances. He eliminated former Australian national champion James Mifsud and Hong Kong youngster Yu Kiu Chang in reaching the last four where he pipped Adam Waller in a deciding frame, 5-4.

However, Thomerson was not to be denied the biggest moment of his career so far. He claimed the opening three frames of the title match on the colours – the second being on the pink and the third on the black – before a 58 break in the fourth helped him make it 4-0.

Thomerson went into the interval one away from glory at 5-0 up, but on resumption Sajich averted the whitewash by getting on the board with the sixth. This just delayed the outcome, though, as Thomerson claimed a low-scoring seventh frame to lift the trophy.

In the preceding Asia Pacific 6-Red Snooker Championship that took place at the same venue, serial event winner and former professional Steve Mifsud recovered from 2-0 down in the final to overturn India’s Dhvaj Haria 5-3 for the title. 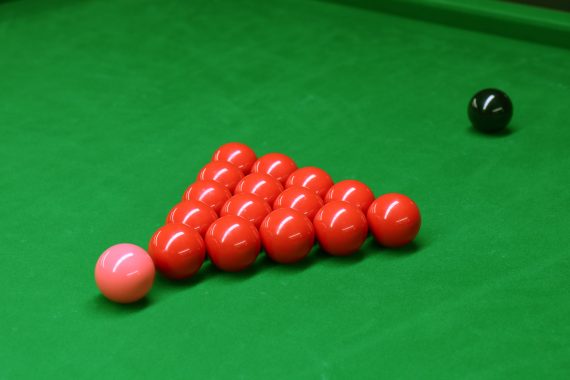