Ryan Thomerson collected yet another title at junior level when he won the 2015 Australian Under-21 Snooker Championship in Melbourne.

Going into the event as the State and Oceania champion, Thomerson dropped only five frames throughout the tournament that was being held at the Brunswick Club in his home state.

After finishing top of his group with four wins from four and qualifying for the knockout rounds, he dispatched Queensland pairing Zayne Clarkson 4-2 and Jayme White 5-1 in the quarter and semi-finals respectively.

The final would be a rerun of this season’s state championship title match against fellow Victorian Arthur Lin who also had a 100% record and made the competition’s highest break of 106.

However, aided with a run of 85 in frame three, Thomerson ran out a 6-1 victor. 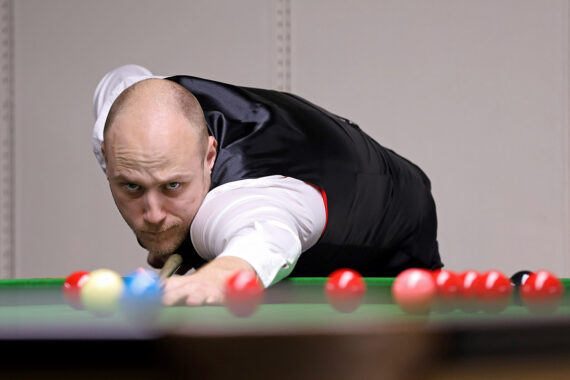