Just like other sports, snooker’s international amateur scene came to a sudden halt earlier this year due to the global Covid-19 pandemic. However, as lockdowns and restrictions eventually eased, national competitions were deemed safe to resume in several countries.

In a two-part series rounding up the action, we focus on such events that have taken place during the European summertime. 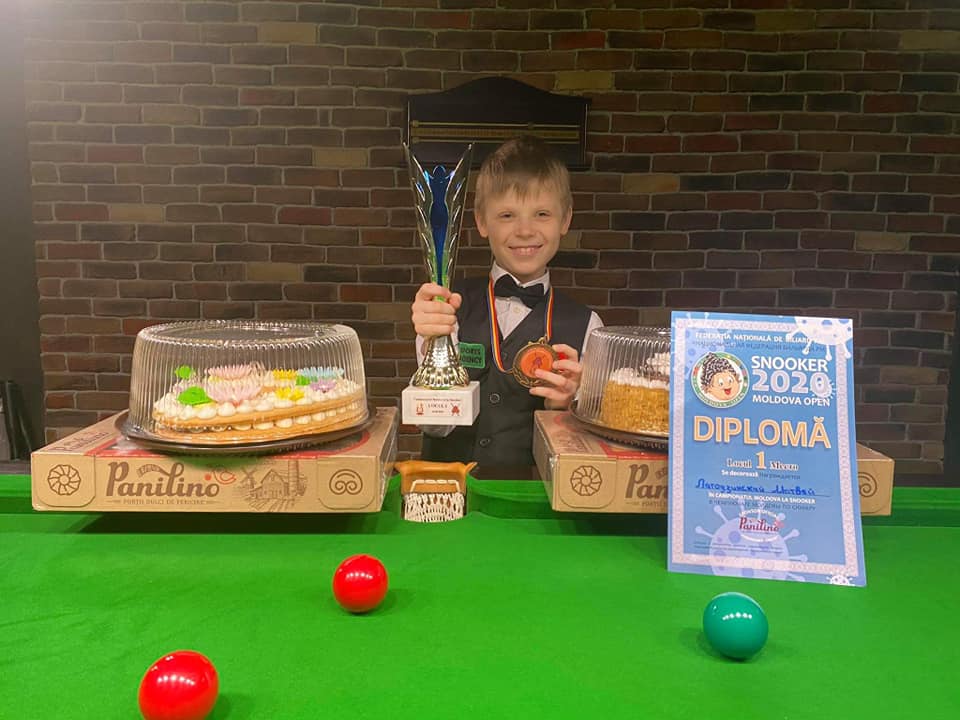 One to look out for in the future is nine-year-old Matvei Lagodzinschii who won this year’s Moldavian National Snooker Championship and made the highest break of the event.

An emerging snooker nation, 28 players started out at the Classic Billiard Club in Chisinau for this the second edition of the tournament.

Lagodzinschii came through his opening round 3-0 before constructing impressive breaks of 81 and 52 as he dispatched Alexei Balan 3-2 in the last eight. In the semi-finals he defeated 11-year-old Vladislav Gradinari 4-2 and then dethroned defending champion Pavel Baciu 4-1 in the final.

Earlier this year Lagodzinschii won a match at the WSF Junior Open in Malta and qualified for the knockout stages of the EBSA European Under-18 Championship in Portugal. He also scored a victory in the under-21 category.

Having taken up the sport initially as a six-year-old, Lagodzinschii regularly travels to Kiev, Ukraine to play with 14-year-old newly inducted professional Iulian Boiko. 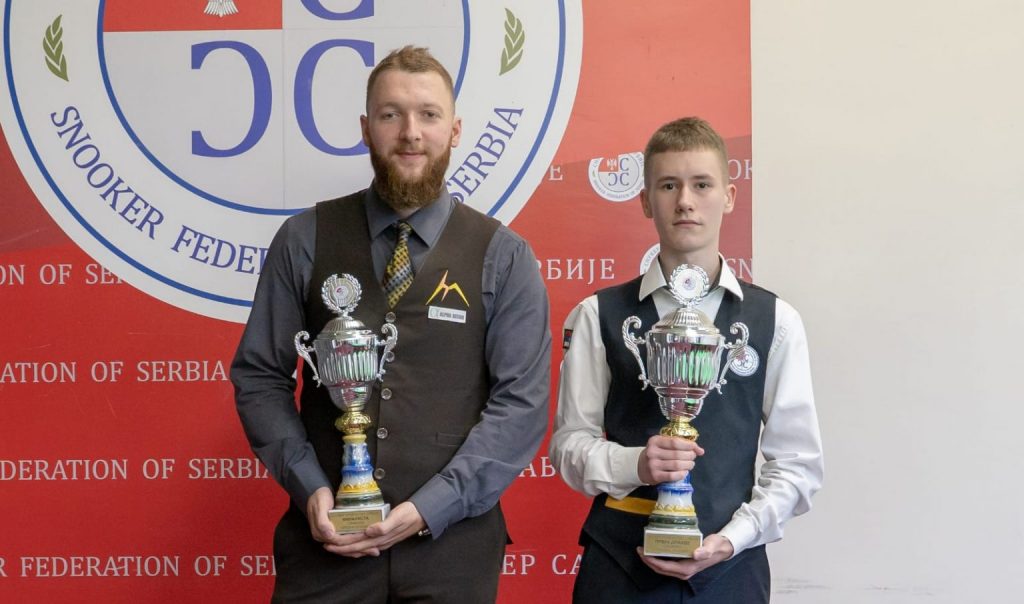 Teenager Jovan Todorovic now holds all the major accolades in Serbia after claiming the national championship there for the first time earlier this summer.

Held at the Snooker Federation of Serbia’s academy base in Belgrade, the ninth staging of the event featured the country’s top eight ranked players. 16-year-old Todorovic – who is ranked number one in both the national junior and main rankings and is the national junior champion – registered runs of 92, 71 and 67 as he eliminated Leo Vig 5-2 in the first round.

In the last four he saw off Serbia’s number two ranked junior cueist Vasilije Pesic 5-0 with efforts of 70 and 51 before a 6-1 success over four-time winner Marko Stoilkovic in the final confirmed him as the youngest ever winner of this title. In a previous round Stoilkovic made the highest break of 100.

Todorovic went on a brilliant run at the WSF Junior Open in January where he reached the quarter-finals before losing 4-2 to eventual runner-up Sean Maddocks.

It was a perfect ten for Martyn Desperques (image by Tom Videlo) as he reclaimed the Guernsey National Snooker Championship at the Gremlin Club in St. Peter Port last weekend. 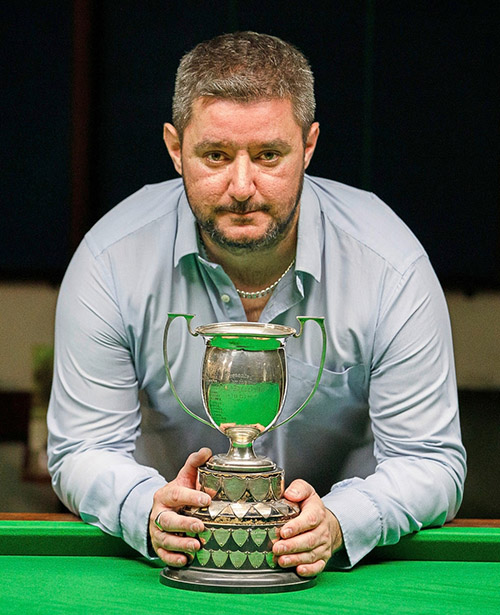 During the opening two rounds – held before the coronavirus lockdown – Desperques didn’t drop a frame on his way through, making a break of 104 during his last 16 match with Colin Gilbert.

The remaining rounds were completed in recent weeks. In the quarter-finals he defeated Seb Priaulx 3-0 to set up a meeting with defending champion and long-time rival Adam Shorto. The pair have contested several finals on the island over the last two decades, including the previous three in this tournament. Desperques was triumphant in 2017 and 2018, but he avenged his loss in 2019 with a 4-2 win on this occasion to reach yet another title match.

In the final he faced two-time champion Glenn Le Provost. Despite relinquishing the opening frame, Desperques ran out a 5-2 victor to secure the trophy for a tenth time. He is now just two behind the all-time record holder Norman Wale who captured it 12 times during the 1950s and 60s. 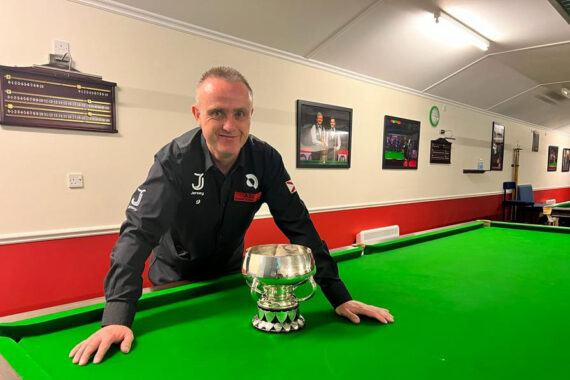